Has The Coronavirus Pandemic Changed The Business Model? The Article Below Was Published Aug 21 2018 - Well Before The COVID-19 Pandemic And Business Shutdow Which Has Changed Everything

Employers Say 64 Is Too Old To Get A Job 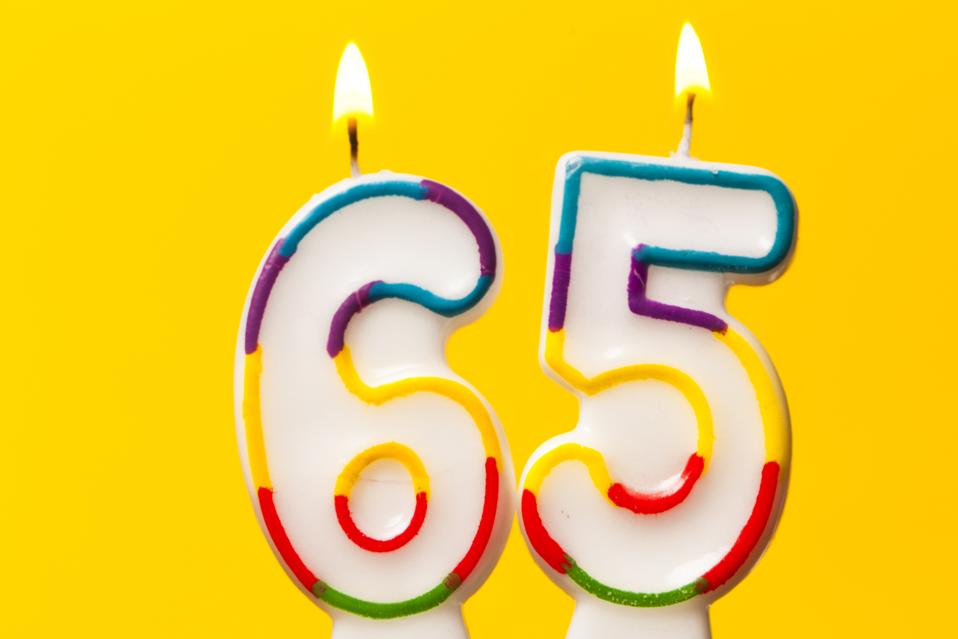 When is someone too old to work and too old to hire? Employers and workers don’t agree, and that’s a problem. With so many people living well into their late 80s, 90s, even 100, many older workers need a job past 65, not just to stay engaged and healthy, but to save more for retirement.

“It’s important to raise awareness that these disconnects exist,” says Catherine Collinson, ceo and president of Transamerica Center for Retirement Studies, and author of the center’s latest annual retirement survey report, which delves into these issues. “So many workers are looking to extend their working life past 65 and gradually transition into retirement, from full-time to part-time. Employers recognize the need but haven’t updated business practices to be supportive of them.”

Here are some of the surprising findings.

Question 1: At what age is a person “too old” to work? Almost two-thirds of employers (65%) say “it depends on the person,” compared to 54% of workers. That’s encouraging, but the not-so-good news, Collinson says, is that among employers who cited a specific age when a person is “too old” to work, the median response was age 70—five years younger than age 75—the median age cited by workers. So, there’s a five-year gap.

Most Popular In: Retirement

Question 2: At what age is a prospective candidate considered “too old” to hire? Some 64% of employers say “it depends on the person.” Another 12% are unsure. “The remaining employers say age 64!” says Collinson, alarmed, noting that’s the median response. “This illustrates the opportunity for employers to open their hearts and minds to older workers.”

Collinson suggests additional moves for employers to be more age-friendly. Employers should consider adopting a diversity and inclusion policy statement that specifically includes age among other characteristics including race, gender and physical ability. Just 23% of employers in the survey have done so. And employers should consider offering a formal phased retirement program. Only 20% of employers in the survey have one in place; yet 47% of workers envision such a future. It’s one she sees for herself “when retirement grows closer on the horizon,” even though, now 55, she’s been stuffing a 401(k) since age 24.

What’s the law? The Age Discrimination In Employment Act, essentially a civil rights law for older workers age 40-plus enforced by the EEOC, requires employers to consider individual ability, rather than assumptions about age, in making employment decisions. Every state except South Dakota has its own law prohibiting age discrimination too. See EEOC Age Discrimination Report Challenges Employers To Embrace Older Workers.